The scalability of the admin rights interface has been improved, and now supports much larger list of users and groups. The quick search feature has now got even Gateway 4520 Ricoh Card Reader. Usernames are auto completed as you type. This enhancement has been applied to User List page, User Details page and Shared account security page The Physical printer usage CSV summary report now shows a breakdown of color and grayscale pages. Extended the print script API with new methods: Improved the ability to skin the user client software. It's now possible to change the link mouseover color. The performance of the admin and end-user web interfaces have been improved. Improved the appearance of the user's balance graph when their account contains little print history. It is now possible to denote Grayscale Advanced Charging discounts with a decimal precision. 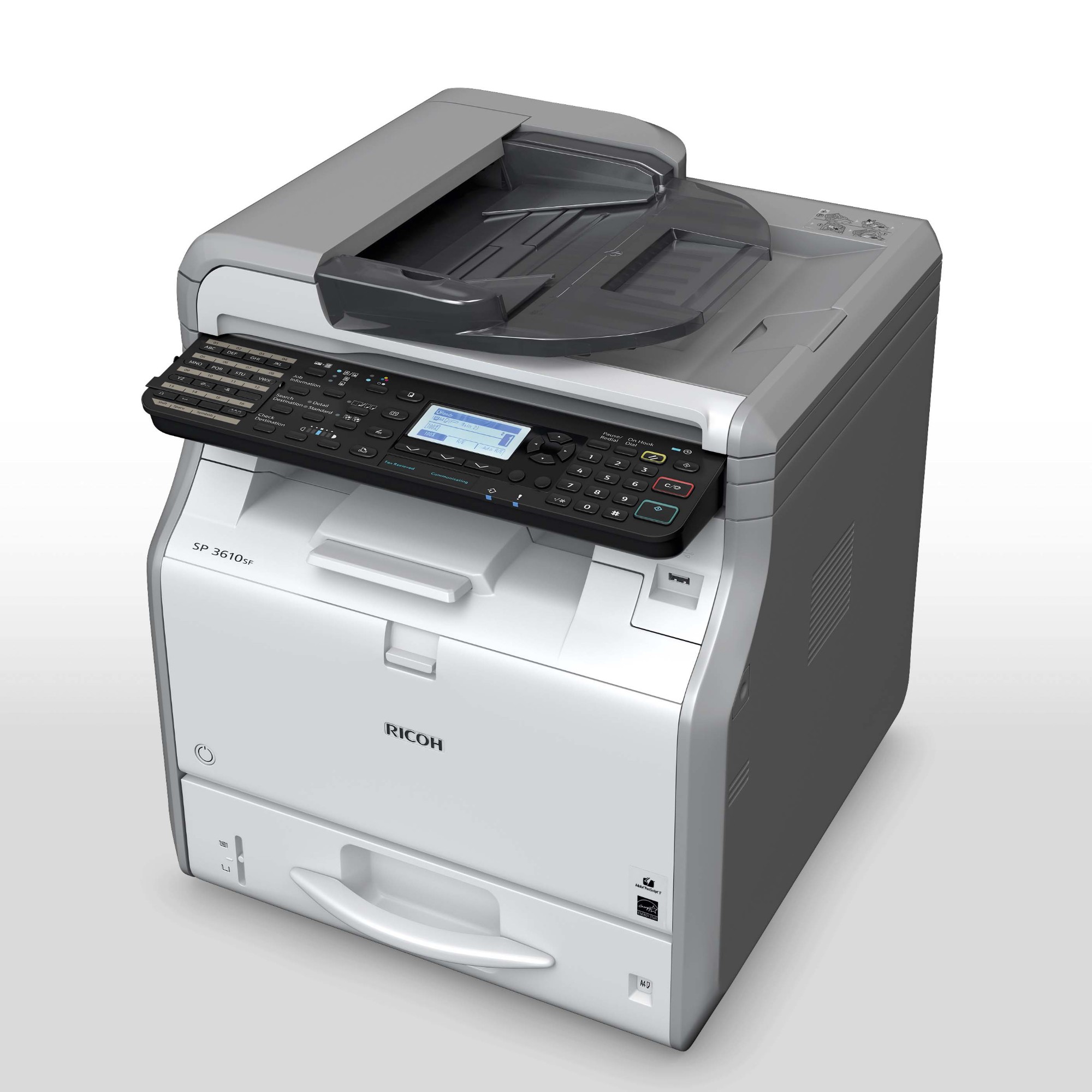 Sites using an external balance source via PaperCut's API can now specify an alternate personal account rather than just to current default account. Stop the state of the Windows printer from being incorrectly reported sometimes when the printer is not attached to the network.

Fixed the display of Japanese and Chinese characters in various graphs. The print script API inputs. Improved internationalization support for regions with currencies that do not have a fixed number of decimal places common in the Middle East. Improved the reliability of print pop-up authentication which may have been seen in rare circumstances.

Fixed a problem with print scripting when running PaperCut under the French locale. Improved the management of temporary file space when using force attributes e.

Improved the add-printer-access-group server command and API so that a group can be added to the access list even if the filter is not enabled. Various changes to improve handling of heavy server load. Changes to reduce the performance overhead of enabling debug logging on the server. Fixed an issue when running on SQL Server that may have Gateway 4520 Ricoh Card Reader when printing jobs with long document names contained non-English characters. Various text improvements when running PaperCut under the Japanese locale.