So it can be used for other peripherials too. The ethernet controllers have been switched in favor of Intel L chips. The Marvells on the GM were already really good but this is even better.

The MSI seems to be best suited for a server though. Processor I bought a 1. I never see the swap file being used with one gig of memory. Expensive overclocking memory is overkill.

They are both noisy as hell. The new Speedster requires you to get a Vanilla P4 retention module with the pins that mushroom out on the other side. The first Speedster already had it MSI 945GT Speedster-A4R Sound place. Now you can basically use any compatible cooler. The mobile processors have no heat spreader. So you need to be extra careful not to chip the die and not to apply too much pressure.

Also the missing heat spreader makes it about 1 mm less high than a standard processor. MSI sells a little copper plate to put on the processor as an aftermarket heatspreader. If you can get one do so. It mounts with screws instead of clips, hence pressure can be gradually applied. If you MSI 945GT Speedster-A4R Sound to use a PCIe graphics card you need to bend some of the fins a bit. I can run the Dothan passively with the Zalman. On the Core2Duo I mounted a Silverstone cooler. 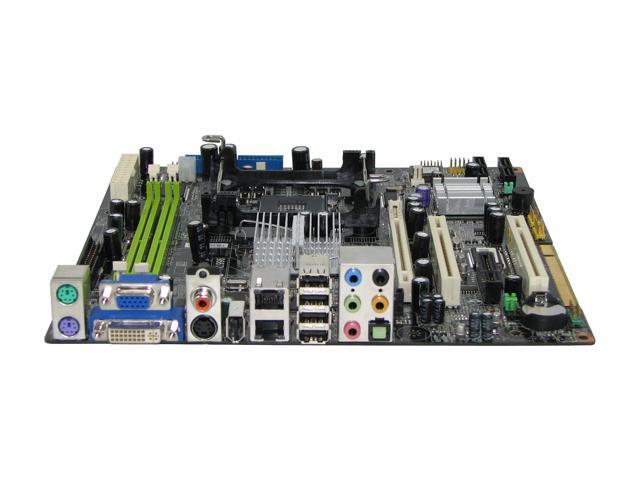 It is especially made for mobile chips and surprisingly quiet. The extruded aluminum sort of looks like the intel stock coolers, only much smaller. Silverstone Core2Duo Cooler The mobile processors put out between 27 and 35 watts of heat max.

Cooling them passively is quite easy with these coolers. Keeping them down to insane levels makes not much sense. The Samsungs seemed a bit quieter when seeking. These are nearline disks meant for disk arrays in servers.

On other systems it is even a dangerous feature because the disk will MSI 945GT Speedster-A4R Sound try to recover — it expects the controller to take care of this. Duty cycles on home servers are ususally not very high, so the added reliability of the RAID disks does not really matter. It is virtually inaudible.

Nice as they are modular cables always introduce another point of error and failure and increased resistance. One just has to keep that in mind.

The cooler is held in place by pushing two clips on each side. The lower clip, closest to the x16 PCI-Express slot, will make contact with any graphics card that has a brace on the back. It's also an extreme pain to remove a graphics card; the locking mechanism is nigh-on impossible to access.

The clear CMOS jumper is located in a decent position, and the motherboard-to-case pins are colour-coded for easy installation. Just below the second PCI slot is an interesting connector. TV cards and the like. Outputs are important for a motherboard that's big on multimedia.